CHAOSEUM creates energetic music in the modern metalcore style. A versatile voice gives the songs personality and a different aspect. The musicians’ individual make-up as well as the theatrical side of their show captivate the audience.

The band was formed in 2018 by Loic Duruz and Valery Veings, both former guitarists of the symphonic metal band ELFERYA. Their first album “First Step To Hell” with 11 songs was released in September of the same year, featuring Lola van Lo as vocalist and Greg Turini as drummer, both also former ELFERYA musicians. This album was recorded at Chaos Studio and mixed by Izakar at Full Metal Studio. The artwork was entrusted to Gustavo Sazes.

In February 2019, CHAOSEUM will join the band SOULFLY in the USA for a tour of seven concerts on the East Coast. Afterwards, back in Switzerland, the singer left the band, who then asked CK Smile to join them. The song “First Step To Hell” was then re-recorded.

A limited edition live album was recorded at the band’s second concert with CK as frontman. It was released under the name “Live In Hell – Les Docks Lausanne 2019”.

In September 2019, the band accompanied TARJA (ex-NIGHTWISH) on a tour of Russia. It had a considerable success among Russian metal fans.

Representing the Xvive brand, CHAOSEUM travelled to Los Angeles to perform at Namm – the largest music fair. There, the band also took the opportunity to play at the legendary Whisky a Go Go.
A few weeks later, the four-piece released the first single “Into My Split” from their next album.

The album, called “Second Life”, was released on 25 September 2020. It was recorded at both Chaos Studio and Conatus Studio. Gwen Kerjan from Slab Sound Studio is responsible for the mix and Gustavo Sazest, as always, takes care of the artwork. 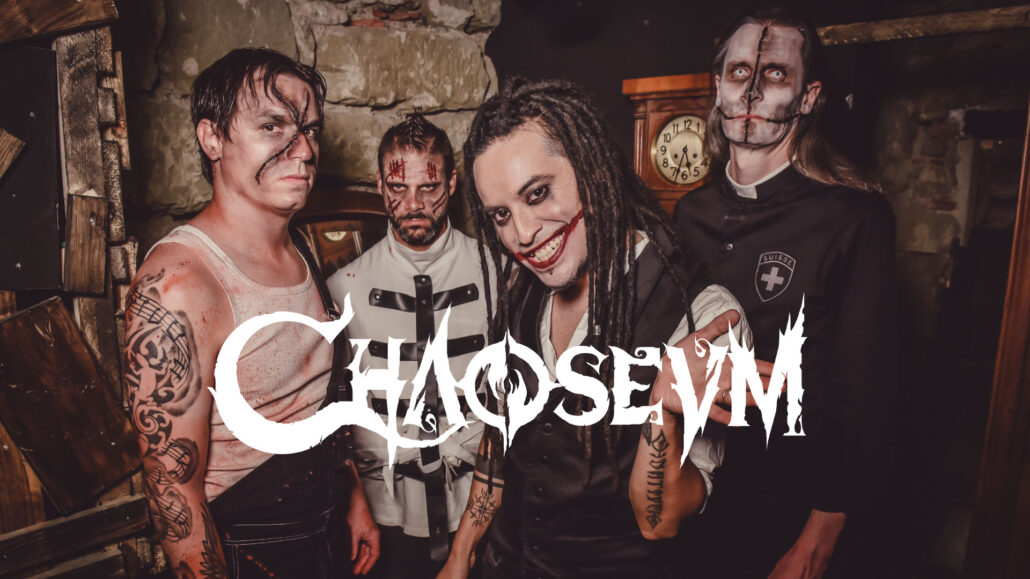 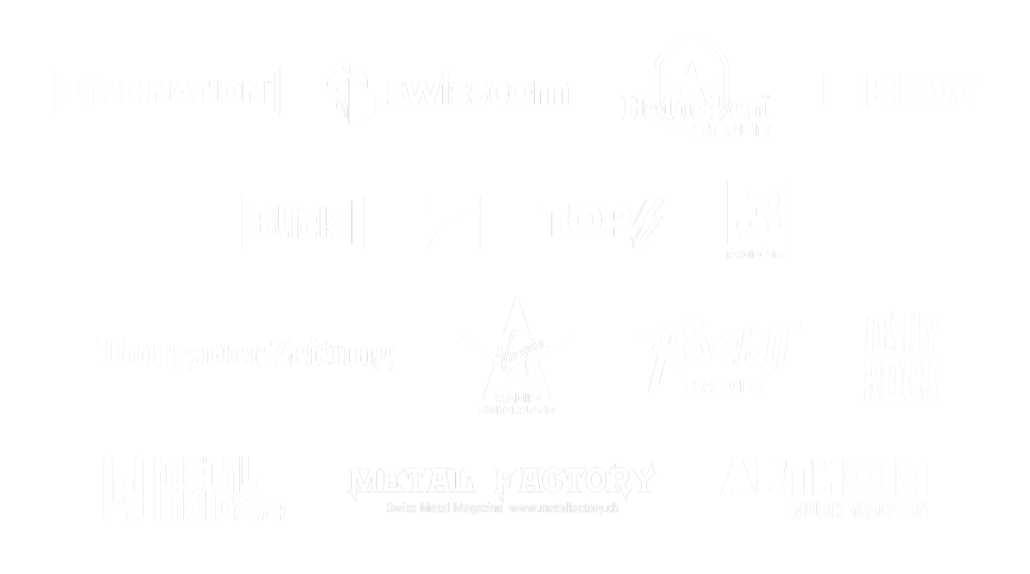